Waitress Writes On A Receipt, She Opened Facebook 2 Hours Later And Almost Fainted

Tim Young and Paul Hullings are two firefighters in New Jersey who work grueling 12 hour shifts. After one of these all night shifts, the two tired coworkers went to a cafe at 6am and asked their waitress for the strongest coffee she had. 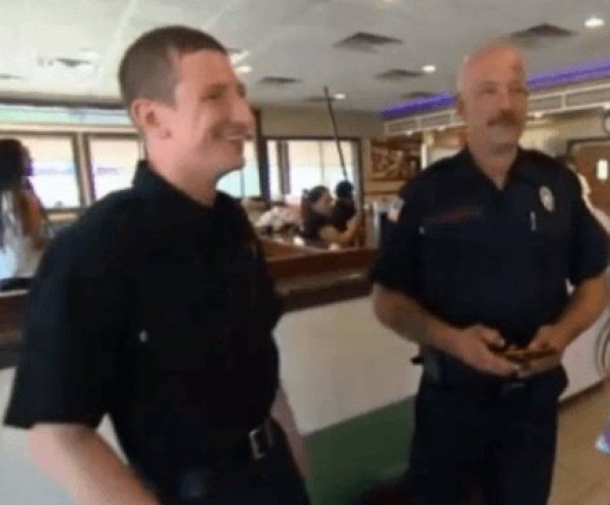 Their waitress was Liz Woodward, and she overheard Tim and Paul talking about the fire they had put out the night before. When the two firefighters went to pay, they were given a nice surprise instead of their bill. 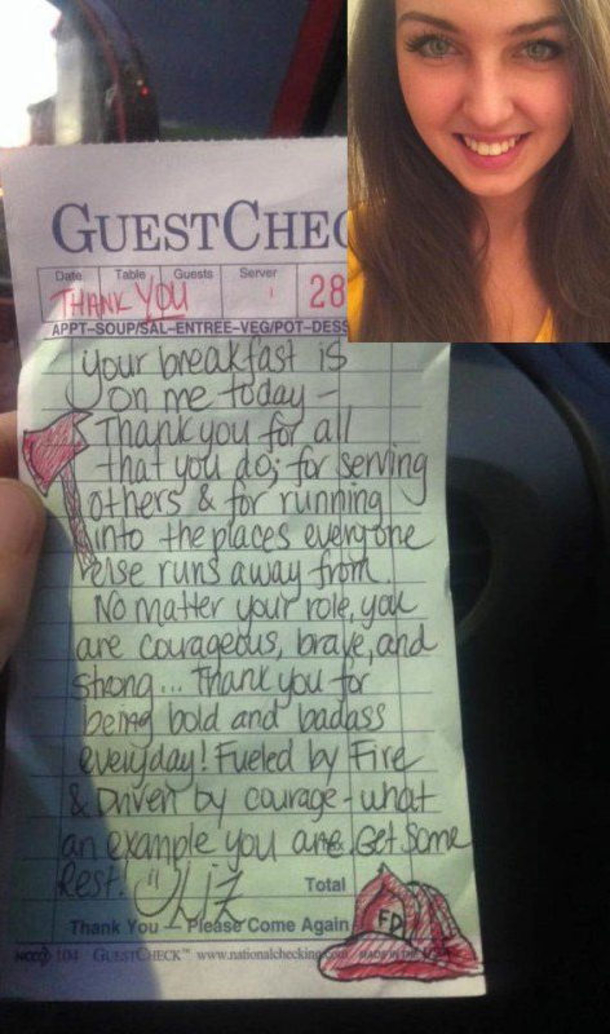 Emotionally, they thanked the kind waitress for her warm gesture. On Facebook, Tim recounts the event : “Such a selfless and kind act. I definitely urge my friends to make a trip out and support the business, and if Liz happens to be your waitress, tip big.” 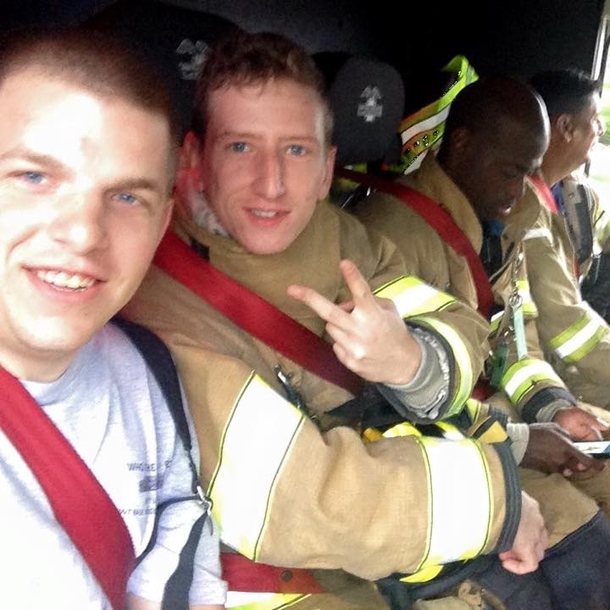 But the story doesn’t end there. The firefighters learned that Liz’s father, Steve, is quadriplegic and has been paralysed for five years. Liz set up a donation page in winter to fund a wheelchair accessible vehicle so that she can take her father places. Tim urged people on Facebook to donate to Liz’s crowd-fund : “Turns out, the young lady who gave us a free meal is really the one that could use the help…”

Liz and her family couldn’t be more grateful to the two firemen : “All I did was pay for their breakfast. I didn’t expect anything more than a smile,” says the waitress “It goes to show that you just have to be kind to each other and that even the smallest gesture can change a life.”

This story is proof that kindness pays off…