Home » Walmart has requested a patent about a new shopping cart that will “spy” on the customers. 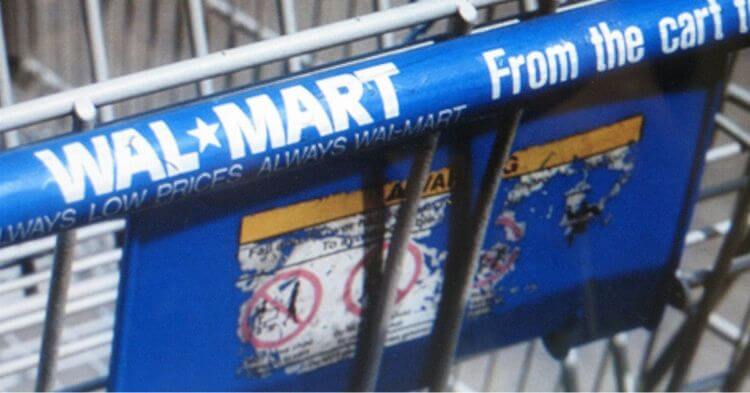 Walmart has requested a patent about a new shopping cart that will “spy” on the customers.

I remember seeing a video a couple of months back where a guy was testing if Google is really listening to the conversations around the room and suggesting ads, based on what the speech recognition captured. After the experiment, it turned out that Google was indeed listening. The guy started talking randomly about dog toys as if he was interested in buying them and after opening a couple of tabs on Google, dog toys ads appeared out of nowhere. It was a truly shocking experience. 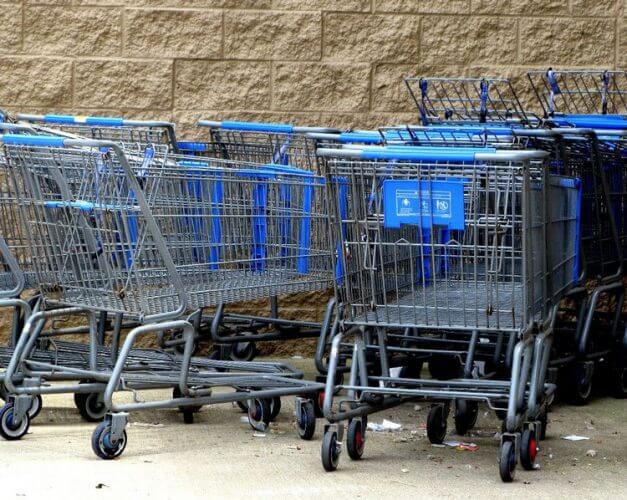 Now Walmart claimed that they are requesting a patent for a new, technological shopping cart that will “spy” on the customers. The cart will be able to locate every movement inside the building and it will also count steps. But that is not all. The cart will also be able to measure the customer’s body temperature and check their pulse. Sounds like a good data collection, so Walmart can know what product they should market more by noticing if your heartbeat goes faster. If you ask me, I think it is not technological, but it is monstrous and people have no eyes to see. 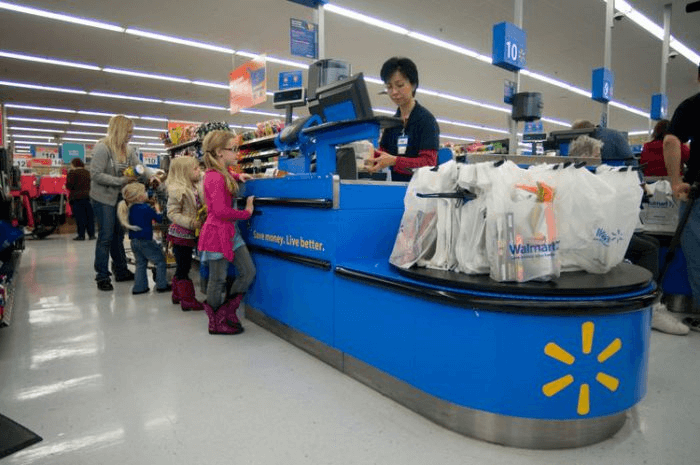 Whatever happened to privacy? Not only that, but confirmations came from Walmart where they said that they are going to put soundtracking devices on their buildings so that they can tell “the employer’s performance.” They probably want to sell new stuff and they are just collecting as much data as possible and hiring psychologists to find out how to make more money. Because that is all that these greedy white men think about. Making more money. As if they don’t have enough. Are you going to shop at Walmart anymore? Let us know below.