Home » While In Line At The Grocery Store, A Woman Did Something For Foster Children That Left The Staff Members In Awe 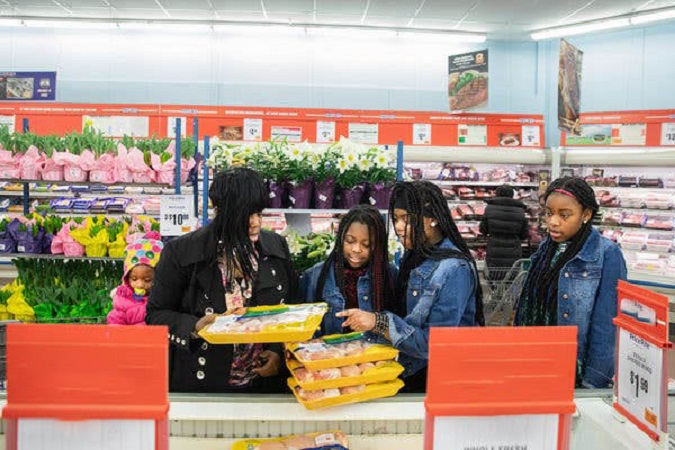 While In Line At The Grocery Store, A Woman Did Something For Foster Children That Left The Staff Members In Awe

Three teenagers and foster care employee were waiting in the line to pay for their groceries in a supermarket. They were buying groceries for a week-long meals for the foster care children. Unfortunately, the cheque was denied by the supermarket.

“There was a mistake made on the check. “We had shopped about an hour to get enough groceries to feed (the children) a week’s worth of meals they would help prepare.” – the foster care worker later said.

That’s when the customer behind them handed the cashier a debit card and insisted she would pay the bill.

The woman said that she had been in a similar situation herself and was happy to help the foster care organization.

The kind gesture left an impression on the girls who watched as a stranger paid for their groceries.

The employees in the supermarket were amazed by this act of kindness by the customer who wanted to remain anonymous.