Home » Who is John Sullivan? Anderson Cooper trolled for talking to Utah man arrested for Capitol riot: ‘He played you’ 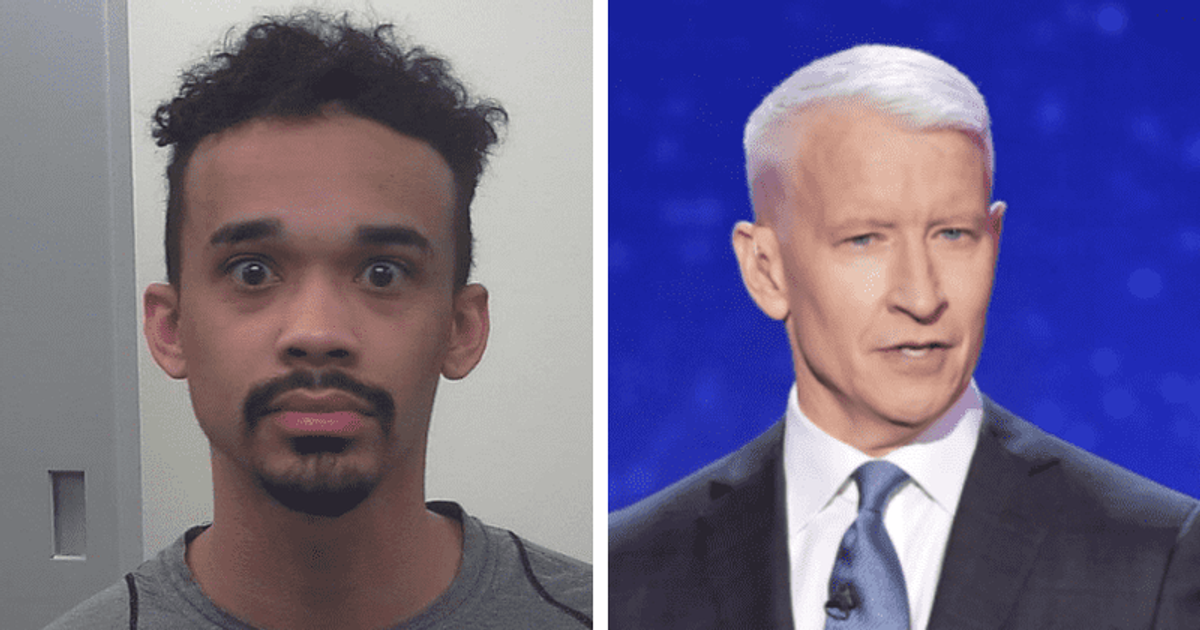 Who is John Sullivan? Anderson Cooper trolled for talking to Utah man arrested for Capitol riot: ‘He played you’

Utah activist John Sullivan describes himself as a video journalist “documenting the front lines of protest happening around the world”, but his involvement in the January 6, 2021, protest is not just limited to that. He is now facing charges for his alleged involvement in the deadly US Capitol riot last week. He was booked at the Tooele County Jail on a warrant on January 14.

Sullivan was charged in federal court in the District of Columbia with civil disorder, being in a restricted area and disorderly conduct. According to the US Department of Justice, Sullivan has been charged with entering a restricted building or grounds without authority; civil disorders; and violent entry or disorderly conduct. The criminal complaint filed against Sullivan lists him as the “leader of an organization called Insurgence USA through which he organizes protests”.

According to Sullivan’s website, he was in the US Capitol on the day of the riot. A video featured at the top of his website shows violent rioters smashing the glass on a set of barricaded doors. A self-proclaimed video journalist, Sullivan also posted numerous videos of the violence in the Capitol, but he also admits he doesn’t have any press credentials.

Sullivan had previously reportedly said that he was there to take videos and “watch history” as a journalist. He added that he took a video of Ashli Babbitt being shot by Capitol police near the House floor. She later died. “I was there to observe; I was there to see what they were going to do,” he said.

But his own videos provide evidence against Sullivan. Documents from the Department of Justice say that video footage he recorded includes him egging people on and further encouraging rioters and yelling “we did this together” and “let’s burn this s***” down. Other reports say that he was seen using a microphone to tell those around him “we got to rip Trump out of office” and “we ain’t waiting until the next election”. At one point, Sullivan was part of a crowd trying to push their way into a room guarded by officers. He allegedly yelled that he had a knife and asked for people to “let him up”. The documents also allege that Sullivan broke a window in the Capitol building. He wore a ballistics vest and a gas mask.

Who is John Sullivan?

After the death of George Floyd, Sullivan founded the Insurgence USA, a Utah group focused on police reform and racial justice. An online fundraiser says the group wants to build local power to enable the community to “intervene in violence enacted by the state and government vigilantes”. A day after the riot, he told investigators that “he was willing to voluntarily provide a copy of all footage he recorded within the US Capitol to law enforcement authorities”, and then shared the video with them.

According to the criminal complaint, Sullivan provided interviews to various news outlets including CNN and ABC’s ‘Good Morning America’ where he “described the scene inside the Capitol Building on January 6″.

This has led many on Twitter to call out Anderson Cooper, who interviewed Sullivan after the protests. “1) Sooo Anderson, you interviewed an individual (John Sullivan) and tried to paint him as an innocent ‘left activist’ He was arrested yesterday for actually rioting IN the Capitol and caused enough damage to get arrested yesterday. His social media clearly showed his allegiance,” one tweeted. “@CNN Anderson Cooper saw your big interview with the leftist activist John Sullivan he played you like a fiddle man, then you sit there on television and lie what amazes me is how you keep a straight face you are on the wrong side of history,” another added. “John Sullivan goes on CNN and Anderson Cooper calls him a “left-wing activist”. You can’t make this shit up,” another said. “Can @andersoncooper tell us a little more about John Sullivan, the domestic terrorist he invited onto his CNN show that documented himself inciting an insurrection at the capitol that day? @cnn,” another added.