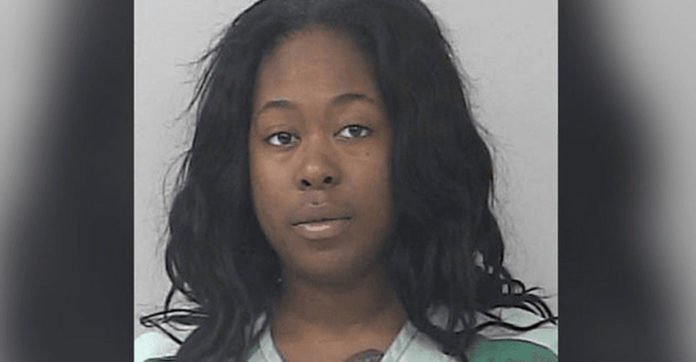 People come up with all sorts of excuses to justify their actions when they’re caught by the police – but this particularly unorthodox explanation is certainly one for the books.

Kennecia Posey, 26, from Florida, was arrested due to drug possession after being caught with illegal substances in her purse on the 21st of March, but she tried to get away with it in an alarmingly ridiculous way.

Police officers from Fort Pierce noticed the car that Posey was in swerving erratically and pulled it over. As soon as they approached the car, they instantly smelled the telltale scent of marijuana and decided to conduct a search of the vehicle.

It wasn’t long before they discovered marijuana and cocaine inside Posey’s purse. While she quickly admitted that the marijuana was hers, she had a different narrative for the cocaine, saying it was not hers.

When asked how it could have possibly ended up in her purse, Posey said that it was the wind’s fault. It had blown the packet of cocaine in through the window and caused it to land inside her purse.