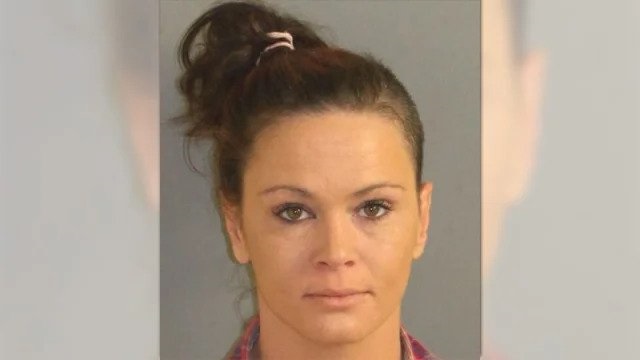 You can’t really trust many people these days. It seems that a lot of people are just out to take advantage of you.

Ciara Danielle Stokes, 29, from Florida thought it would be a good idea to take a shower with a 15-year-old boy.

The authorities (and most decent people) felt otherwise. Stokes has been charged with felony lewd and lascivious act on a child.

According to reports, Stokes, a waitress at the Gold Club in Jacksonville, had no running water in her trailer home, so she went to a friend’s house after her shift to take a shower.

The teenager told police that Stokes used his phone to check her Facebook page and then they watched television together.

Stokes asked the boy if he wanted to shower with her and that is when the sexual activity started.

The teen claims that he had never experienced a situation like that and didn’t know how to get out of it.

The boy’s father was in the home and heard the commotion and demanded Stokes leave.

The police stated that Stokes has no memory of the incident because she had been drinking.

My question is, why did the father not do something before they ended up in the shower? Did he not know this woman was in the house with his teenage son? 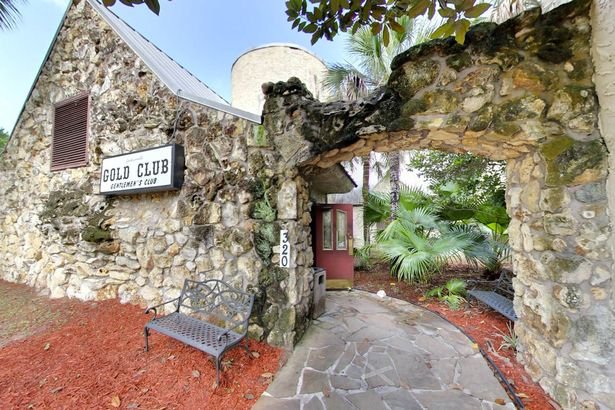 Did the father notice Stokes was drunk?

A grown woman should know better than to take advantage of a teenage boy.

Stokes did admit to kissing the boy and called it a ‘bad mistake.’