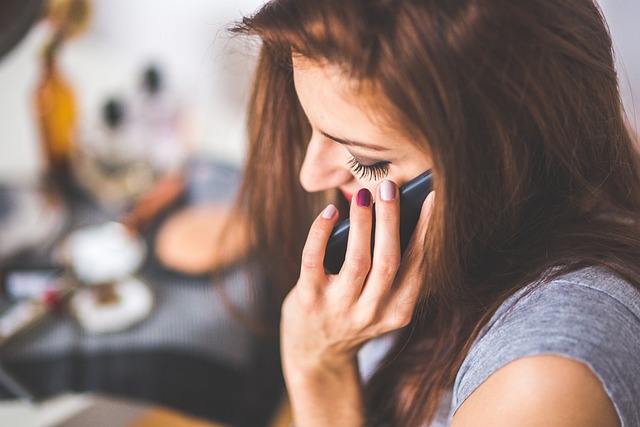 Whether we like it or not, this is a fact – far too many women still get raped.

While we can argue about the details and about how men get raped as well, statistics still overwhelmingly show just how vulnerable women can be.

Since societal and cultural change is slow to come, women have to protect themselves in other ways.

In lieu of faster social and cultural changes that can guarantee the safety of women, the community has taught tricks and tips among themselves.

Common ones include what to tell the bartender if you need a drink but want to avoid something alcoholic, to learning self-defense skills that can be applied in just about any scenario.

Many women will also look out for each other at a social gathering, as a form of social responsibility.

Others are bringing up the idea of using technology as a way to reduce their risks as much as possible and to guarantee their safety. And the technology for such protection has only gotten smarter.

One of the most common ways women get raped when out and about socializing is through having their drinks drugged.

Now, obviously putting a stop to having a night out with one’s friends is out of the question, especially if you are single and ready to mingle.

You can’t just allow that sort of fear to crowd out your social life!

But what if you just want a quick and subtle way to check your safety?

A responsible bartender will always look out for vulnerable women, but bars are dark, busy, and noisy places.

It is far too easy for a sex predator to slip a drug into an unsuspecting woman’s drink in order to incapacitate her.

On top of all that, sometimes the last thing you would want is to cause a scene and deal with all the problems it creates. Enter this new and innovative nail polish – with nail polish being a ubiquitous part of dressing up for a night out, no one would look twice at what is essentially a rape drug detector at literally your fingertips.

It looks perfectly normal on the nails, but if you are concerned about your drink being drugged, all you have to do is dip a nail into the liquid and wait.

If the colour of the nail polish changes due to the presence of a rape drug, then you know it is time to pack up and leave. If it doesn’t, then you can keep partying!

Unfortunately, this nail polish still needs a little more development before it can be released for mass production.

The creators have even mentioned the development of a transparent form of the nail polish for men to use as well!

In the meantime, the developers are keeping the public up to date via periodic updates and progress reports via their official website and social media platforms.

While details about the nail polish – such as its composition and potential side effects – have yet to be released, many people are still rightfully excited