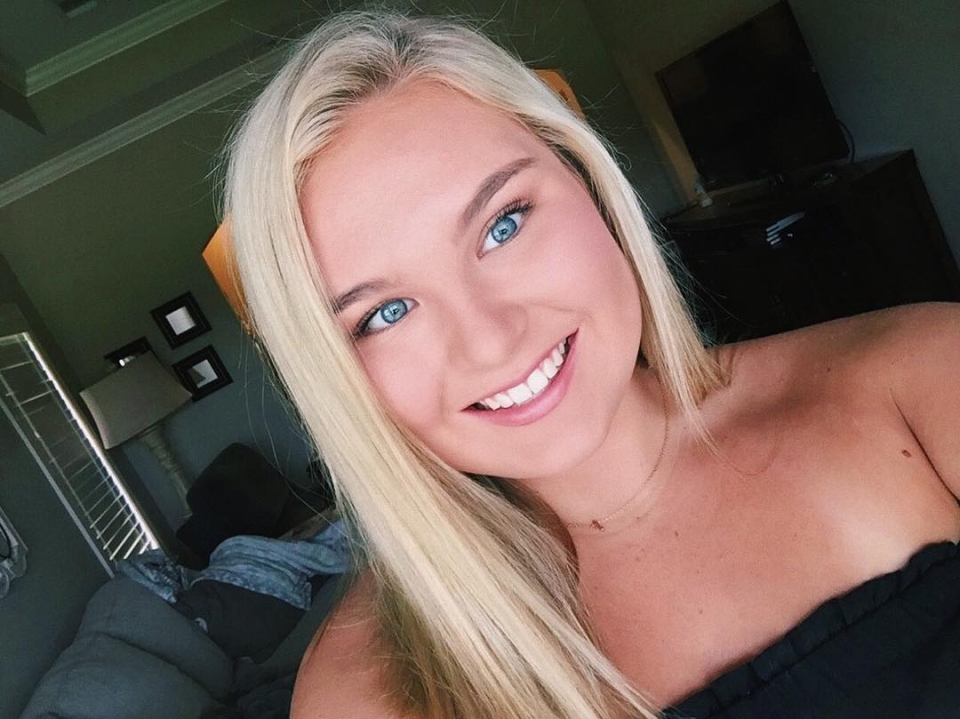 A free vacation is something most people dream of. The idea of all-inclusive resorts, drinks with tiny umbrellas, and entire days spent lounging poolside is not something everyone can afford, let alone save up for. Wouldn’t it be nice if someone just gifted the experience with no strings attached? Well, one Redditor found out the hard way that some gift horses aren’t worth the trouble.

Posting to the Reddit thread, AITA, this poster wrote about a time she found herself unexpectedly tagging along on a friend’s family vacation.

The woman, who posted under the username imonvacaaation, wrote about a recent getaway which seemed like an amazing opportunity at first. That is until she spent a bit more time with her mysterious benefactors and started to experience some unexpected treatment.

The whole drama started when her former roommate, Meg, invited her to tag along on a trip she was taking with a couple of family members. OP described Meg’s family as “really rich.” She gave readers the impression that this family could easily afford to bring another person on their vacation, and so she jumped at the chance “because why argue about a free ticket?”

Given Meg’s parents bought OP’s plane ticket and booked the resort, OP reported that she planned to “buy (her) own food and activities when (she’s) there, and treat (Meg’s) family to a dinner as a thank you for the ticket.” Their generosity meant that OP could afford to float herself in this way. She said she was very grateful; however noted that from the moment they boarded, things seemed to go sideways. 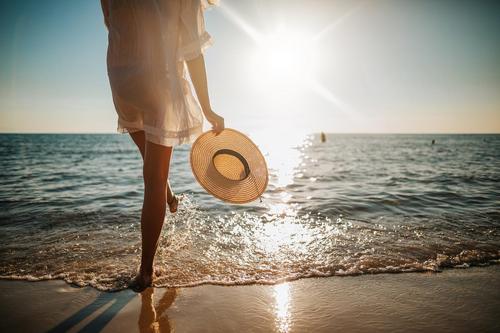 For Illustration Purposes Only (With Models) – istockphoto.com/Constantinis

First, OP explained how it was she ended up on this nightmarish trip. Admittedly, she said the whole arrangement got off on a weird foot. Turns out, she wasn’t exactly the friend her former roommate Meg had wanted on the trip originally. To explain how she was ultimately chosen, OP wrote, “It was kinda awkward, I was her third choice, but her family vetoed the first two because they didn’t want her bringing a boy or this other female friend of hers they disliked.” This meant that OP wasn’t unwelcome but also wasn’t the first pick. But, again, a free ticket is a free ticket.

A college student, OP had planned on paying for parts of her vacation herself with savings so as to not be entirely indebted to her friend’s family, but this could understandably not match their opulence. But, the act would afford OP some degree of control and allow her to feel like she was contributing in some way. However, OP didn’t expect Meg’s family to only treat themselves and not her as their guest.

She told Redditors how “on the flight, they all got first class and got (her) an economy seat.” This was an odd choice that excluded OP, but at least it was a free economy ticket. So, while the rest of the group was enjoying the high life – which included “her mother, her father, two of her father’s friends, and her three brothers”- OP found herself back in steerage. This would foreshadow much of what happened on the trip.

OP then wrote bluntly, “When the trip started, it was just bad.” The crux of the conflict revolved around food. OP reported how “it turns out they wanted to cook at the resort kitchen for the whole trip.” And they expected her to cook. Surprised, OP said she “wasn’t warned about this but it turns out Meg’s family is sooo ‘traditional’ that they see cooking as a women’s job.”

Not a chef herself, OP admitted she “screwed it up, undercooked chicken, and overcooked some steak,” which got her in trouble with the family. After Meg’s father got particularly angry, OP said, “She got short with him and told him that if he knew how to do better he could pitch in instead of standing around criticizing.” She asked whether or not they invited her “to be an unpaid domestic servant.”

Meg’s father snapped, telling OP “to get out of their suite and go home.” Luckily, OP found an affordable room and called the airline to ensure she would still be able to fly home. Since she “still had money left over for touristy stuff,” OP ended up going “sightseeing and relaxed on the beach.” However, her fun was interrupted when she ran into Meg’s parents.

She explained how they were angry she was “using the return flight.” They also said OP had “deceived them into thinking (she) couldn’t afford a vacation.” Unsure how to react, OP asked Reddit for advice. Shocked, her audience responded in unison: no. One Redditor even wrote, “That is literally insane.” 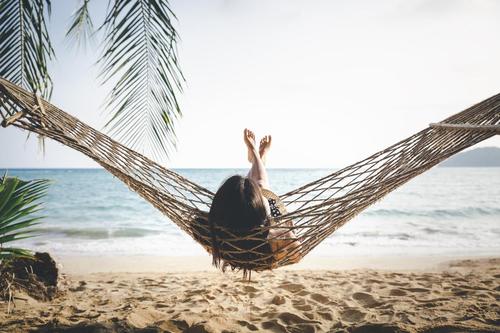 For Illustration Purposes Only (With Models) – istockphoto.com/Peera_Sathawirawong

What would you have done in OP’s position? Let us know — and be sure to pass this article on to friends, family, and fellow Reddit fans!