Home » Woman Lashes Out At Veteran Inside Restaurant, He Quickly Shuts Her Down Epically 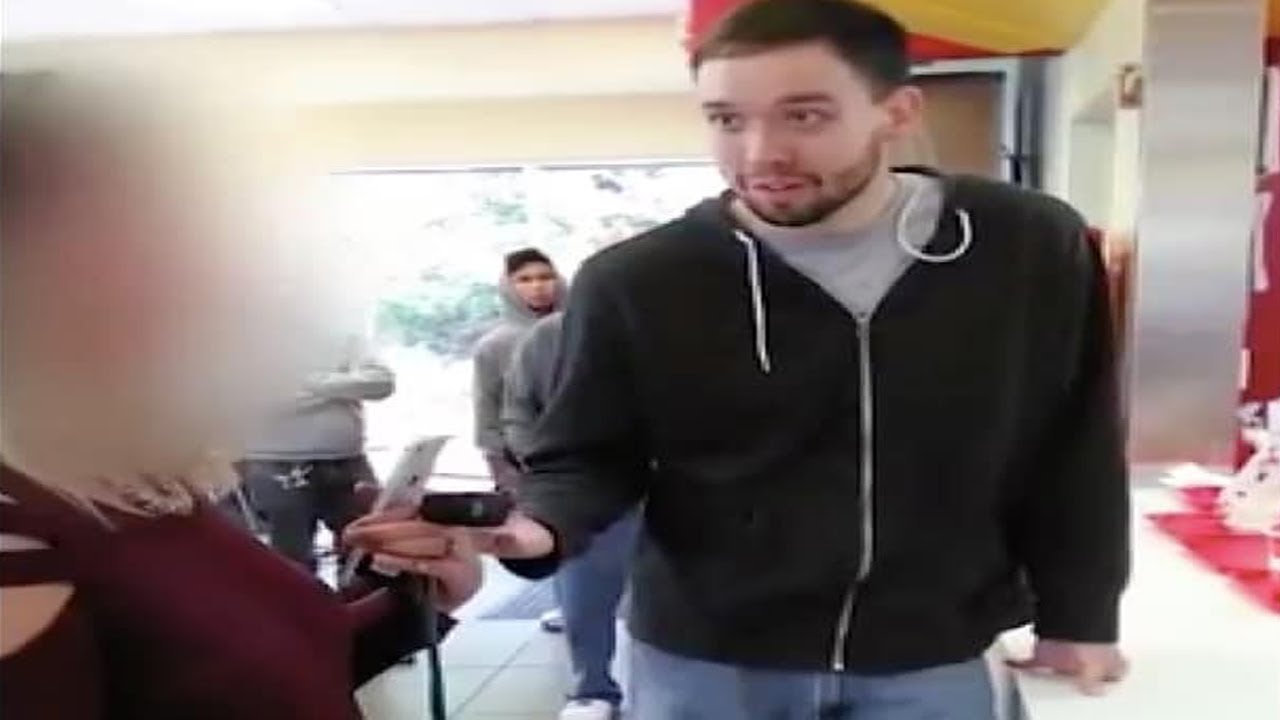 Woman Lashes Out At Veteran Inside Restaurant, He Quickly Shuts Her Down Epically

Our country’s veterans have done so much for us. The amount of sacrifice has been tremendous that they’ve given us. They give up their homes, their families, their comfort, and their safety to fight for us and protect us so we can enjoy our freedom and feel safe at night.

While veterans do get some benefits, those small discounts and perks are nothing compared to what they have given.
Some people, though, have a hard time understanding just what these veterans have done for them.

Such was the case when one young veteran stepped up to the counter of a fast food restaurant to order a meal. After ordering he asked if they offered a military discount.

He definitely wasn’t expecting the response he received.

A woman standing behind him in line told him he was being rude to ask for the discount. She said he was acting entitled to ask for “special privileges” because he was in the military.

Though I’m sure the young soldier was stunned at first, he quickly shut her up with what he did next.
Click below to see his epic response for yourself:

“It’s not a privilege, it’s a discount,” he told her. “A privilege is getting to go home. To go home to your family every night. To go home in a free country.”

“Some people give up their privileges so that people like you can have them,” he added.

After he finished telling the woman off, a girl in line stepped up to pay for the man’s meal, and the store manager actually ended up giving him his meal for free.

Hopefully that woman learned her lesson that day. Veterans deserve our respect!