Home » Woman with baby face and tiny voice cries out in video because people think she is a child due to her short stature, her childlike voice and her baby face 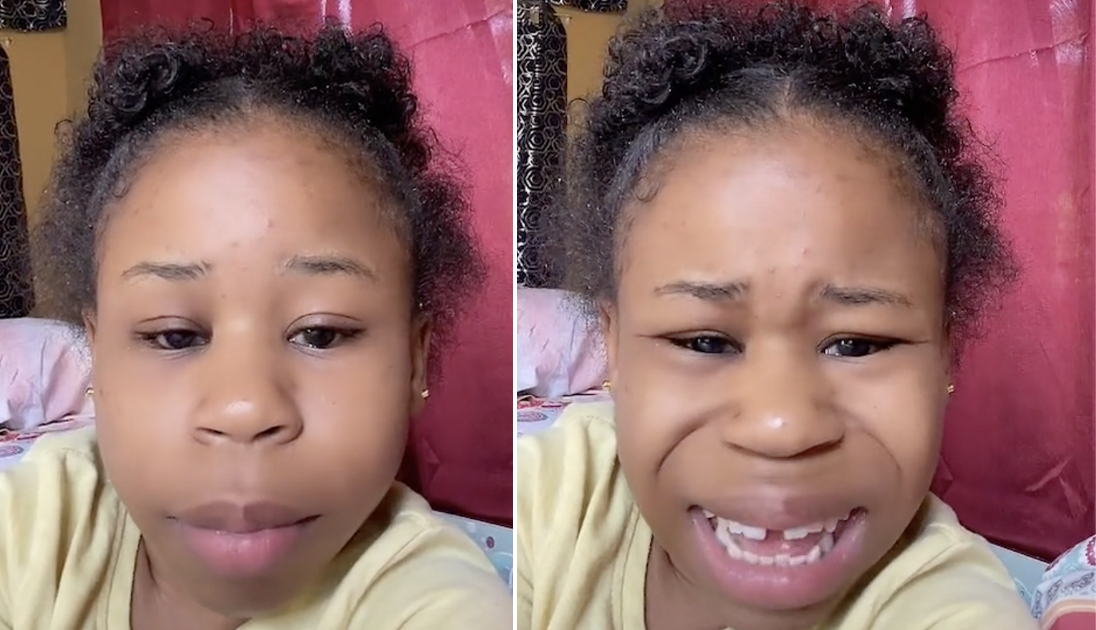 Woman with baby face and tiny voice cries out in video because people think she is a child due to her short stature, her childlike voice and her baby face

Looks can be deceiving is something we have all heard. But now with the internet sometimes we come across videos or pictures that really leaves us scratching our heads.  This internet star is now telling people to stop confusing her for a child and in the process is causing a stir everywhere. The popular new platform these days is TikTok. People post short-form video content on to it for viewers. Some people gain massive followings, and one of those is a woman who refers to herself as Tana.

A lot of people would view Tana’s videos and assume she is a child because of her short stature, her childlike voice, and her baby face. But the influencer is now coming forward to tell everyone that is a fully grown woman; not a child!

She revealed in a video that she has dwarfism, more specifically she has Russell-Silver syndrome, which is why her physical appearance looks like that of a small child. The syndrome is mainly characterized by intrauterine growth restriction (IUGR), which results in poor growth after birth. She said in the video that she understands how some people can be confused about her age because of her appearance but she wanted to set the record straight from her end.

She revealed that she is actually 22 years old. And that people should not worry about her posting TikToks as she is an adult who knows what she is doing and does not need supervision. People started being concerned when Tana would post content with adult themes being discussed such as information about past relationships or talking about sexual encounters. They became concerned that she was a child and this content hence might be inappropriate for her to be posting on the internet. Hence she wanted to clear the air and tell people to relax because she in in fact an adult. She also told people who are being rude to her and sending negativity her way that she does not care about them and their comments.