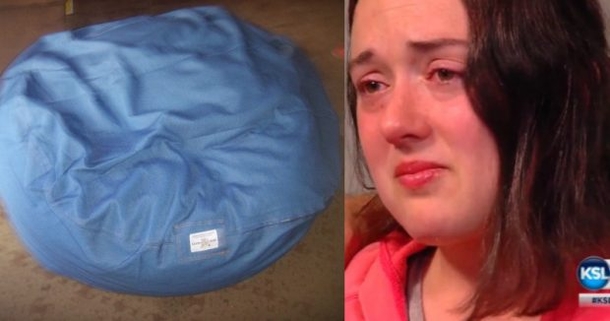 In Utah, an employee found a comfortable place to take a seat when they saw a bean bag chair and flopped down, hoping to relax on a short break, when it turned out to be the biggest mistake of their life. Without realizing what they were getting into when snuggling down in the squishy bag, the worker learned a shocking lesson a few second too late.

The affordable piece of furniture that’s been around for decades turned out to be a death trap in a way nobody at this place of employment ever expected. Now that’s it too late, it’s time for these cheap cushions common in many people’s homes to come with a warning for those who may lack a little common sense.

A few minutes after a daycare employee at the West Jordan Child Center sat down, the damage was already done. It wasn’t until they stood up that they realized the children in the center that day had been playing a game, and apparently, the employees weren’t paying much attention, not realizing where 1-year-old Leonardo Sanchez was hiding. Now, he’s dead, just a couple weeks short of his second birthday, and his mother, Danielle Sanchez, has a lot of questions that she isn’t getting answers to. 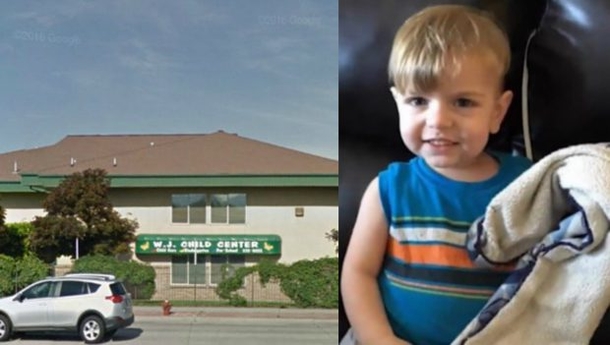 According to Fox 13, Leonardo was playing hide and seek with his daycare buddies when one of the workers decided that it was a good time to take a load off and relax a little. The employee plopped down in a bean bag chair which the little boy had unknowingly crawled underneath to hide. He was killed in that spot, having suffocated to death, accidentally smothered under the weight of the worker, who was completely unaware that he was there.

Although Danielle doesn’t blame the worker for her son’s death, she doesn’t understand how the employees of the center could have lost track of the kids, inadvertently allowing this to happen. Had the workers had a constant check on each kid in their care, they may have known where Leonard was hiding. If not, they should at least have a regular practice of looking under bean bag chairs to make sure no child snuck under there, since kids like to hide and that’s a pretty good spot to do it.

Common sense would say to take extra precautions like this when in a place around a lot of kids, especially when it’s your job to ensure their safety. This unfortunate accident highlights the dangers of bean bag chairs when warnings that come with them mostly focus on the choking hazard of the foam beads that fill them. It’s probably best practice just to not have these seats in daycare centers and avoid these accidents altogether.