Home » Workers Confused After Grandma Demands Hospital Take Baby Back, Then They See His Face 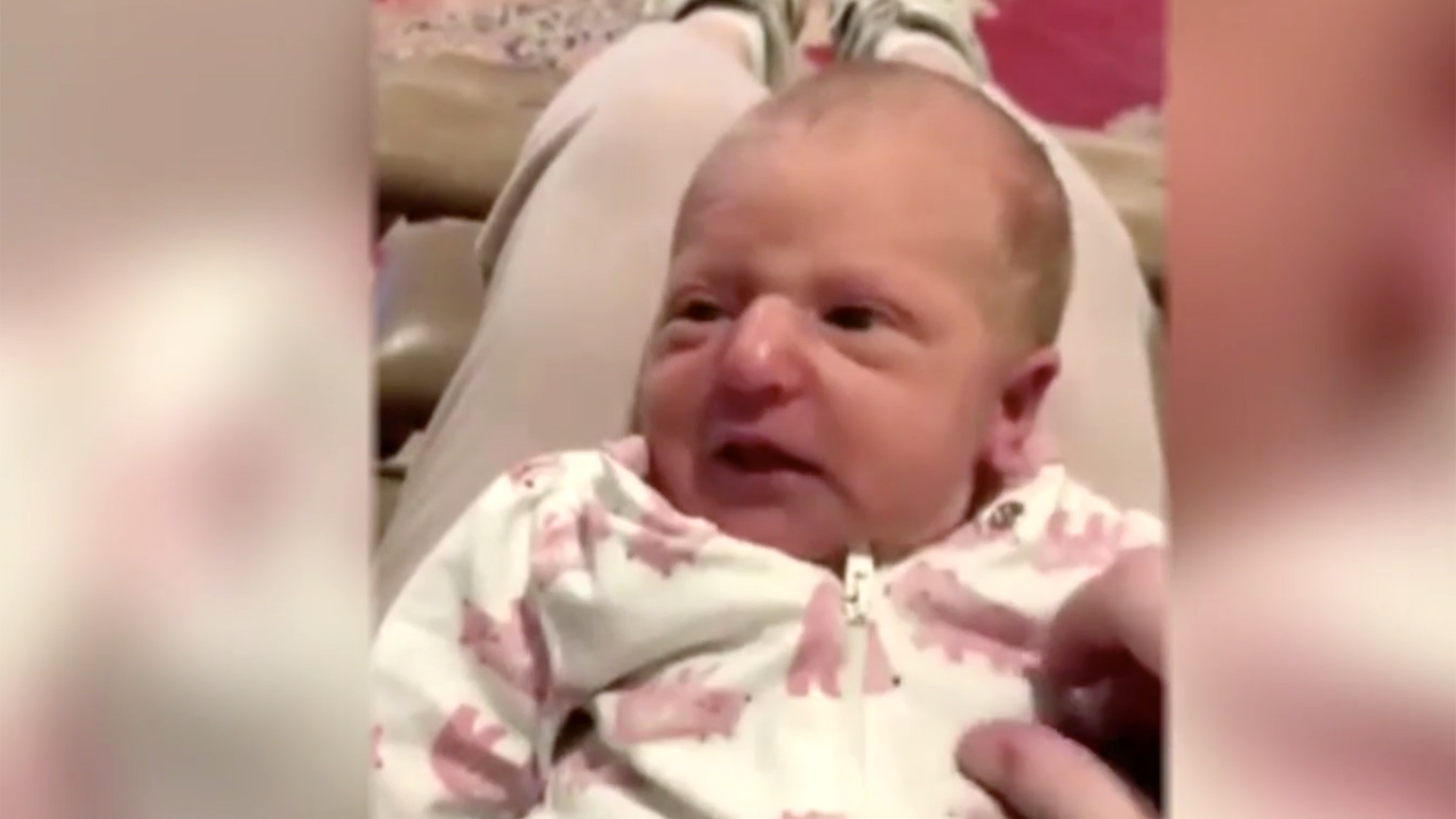 Workers Confused After Grandma Demands Hospital Take Baby Back, Then They See His Face

A woman in Colombia brought her newborn grandson back to the hospital, claiming he was too ugly to be part of her family and demanding that the staff find the correct baby.

The woman was reportedly accompanied by her daughter — the baby’s mother — when she waltzed into the clinic in Santa Marta and accused the nurses of swapping the babies, according to the Daily Mail.

“The grandmother was not very happy,” said health secretary Carlos Pallares. “She did not identify the baby as a new member of the family and therefore she decided to come back to the clinic along with the mother of the baby to return him.”

The staff denied any wrongdoing and explained to the grandmother that only one baby boy had been delivered in the clinic on that particular day, reports the Daily Mirror. No swap had taken place.

Pallares said the woman must learn to accept her grandson, regardless of how he looks.

“The situation should be accepted,” he said. “Sometimes biology, genetics play a role in these mistakes and we should accept them.”

Following a health check, the women brought the baby back home with them.

Speaking about the incident, city council spokesman Chadan Rosado explained that the grandmother had been receiving treatment for psychological issues. He cautioned people not to judge her too harshly.