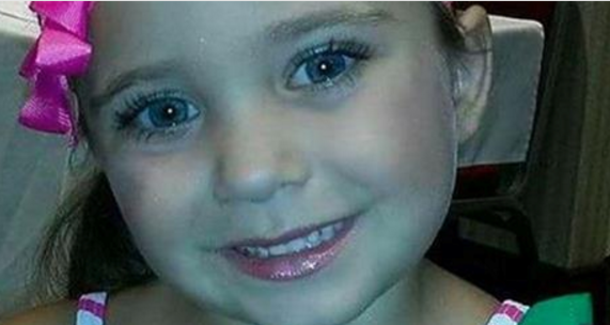 In 2020, a little girl passed out while sitting on the toilet. Finally, more than two years later, doctors have figured out what caused the episode and similar episodes that have taken place since.

Brooke Abate has spent the last four years trying to figure out what is wrong with her daughter, Jayla.

Abate found Jayla in 2020 “white and unresponsive,” after passing out while on the toilet. Jayla, then 6-years-old, was rushed to the hospital. Doctors at the time told her mother that it was just a virus and sent the girl home.

After that, however, Jayla began having episodes, in which she passes out, regularly. 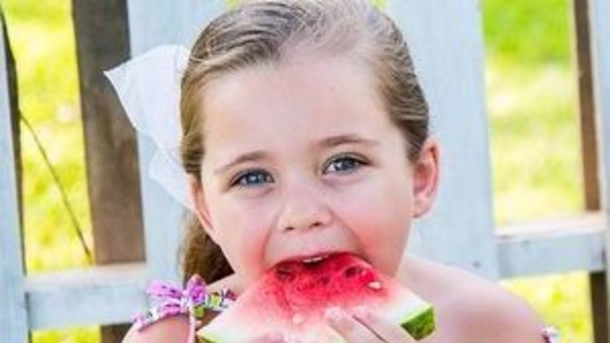 According to The Advertiser, Brooke brought Jayla to see a number of doctors for testing on her heart. When doctors found nothing, they referred her for neurological testing at Tulane University in New Orleans. From there, she was referred back to a cardiologist. The results of all the testing came back normal, but Jayla continued to pass out on a regular basis.

“They were random,” Brooke told The Advertiser. “You never knew when it was going to happen.”

In early 2021, doctors inserted a heart monitor into Jayla’s chest to see if they could find anything abnormal, but she didn’t have an attack once while the monitor was in.

“Jayla didn’t have an episode the entire time,” Abate said. “It was crazy, like nobody was believing me. It made me feel like I was going nuts. One doctor even said, ‘I think it’s a cry for attention.”

Then, on June 22, 2016, Jayla had a bad episode while walking outside with her mother. She told her mom, “Everything’s turning white,” right before passing out. An EKG was performed, but the results came back normal. While speaking to the heart monitor company on the phone, Brooke says Jayla came over and told her, “I just want you to know that I love you,” before passing out again.

“I was so scared,” Brooke said. “I thought she was telling me that because she was dying. The ambulance finally came, and Jayla was transported by helicopter to Women and Children’s Hospital. While I was on my way there, the doctor called to tell me that they finally knew what was wrong with my baby.”

According to the Independent Journal Review, doctors diagnosed Jayla with Sick Sinus Syndrome, a disorder in which the heart stops beating for five to six seconds at a time. The U.S. National Library of Medicine says that Sick Sinus Syndrome is most commonly found in those over the age of 50. The disorder can be caused by damaged pathways in the heart tissue.

Now, after finally being able to diagnosis Jayla, the family is getting the little girl the treatment she needs. The family says it is a long road ahead, but that they are pushing forward. 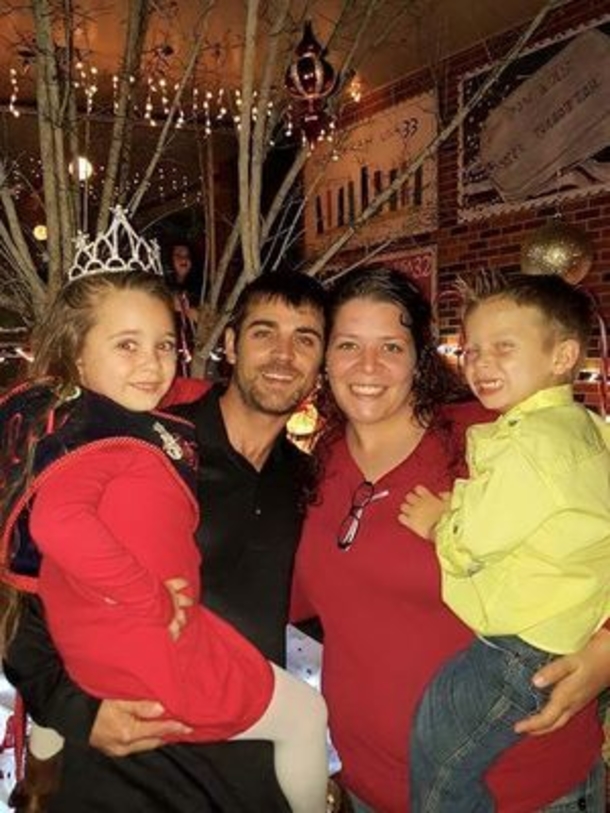 “Faith and prayers and the love of our little family keeps up going,” Brooke said.

Abate says she has one simple piece of advice for other parents struggling to figure out what is wrong with their child.

“Don’t give up,” Abate said. “Do whatever it takes to find out. As a mom, you know when something is not right – go with that, don’t second guess yourself. Stay positive and let your child know that you will not stop until you have answers.”